What is a Savannah Cat?

The Savannah cat is one of world’s rarest hybrid cats. Its a mixture between an African Serval and a domesticated house cat. Savannahs are recognized for their tall legs, long slender bodies, large ears, long necks, short tails and of course their cheeta like spots.

The first Savannah produced was by a Bengal breeder, Judee Frank. She crossbred a male serval, belonging to Suzi Woods, with a Siamese (domestic cat) to produce the first Savannah cat (named Savannah) on April 7, 1986. In 1996, Patrick Kelley and Joyce Sroufe wrote the original version of the Savannah breed standard and presented it to the board of The International Cat Association. In 2001, the board accepted the breed for registration.

Today many own Savannahs and they come in all different sizes and colors. Ranging from 10lbs-30lbs. The coat colors vary as well. The traditional BST (brown spotted tabby)comes in two shades warm golden and cool toned with black spots. There are silvers SST (silver spotted tabby) which are almost white or light grey with black spots. There are also the melanistic (Black with black spots) which look almost like a black panther. Then there is the classic (marble) they are ones with swirl pattern. We usually only produce the BST but on occasion will have they will have some melanistic show up. We have one Silver queen so on occasion we will also get silvers.

Inherited from their serval ancestors, Savannah cats have a tall, lean appearance, a long neck, and big ears. Their coat also resembles that of a wild cat that you would see on an African savanna. Sporting a darker colored, spotted coat, people unfamiliar with this breed have mistaken them for small cheetahs, or another type of wild cat.
Coat colors and patterns for this cat breed can include black, brown, or black-spotted tabby, although the most common appearance is a lighter cream or sandy coat with solid black or brown spots. Even the spots on Savannahs can vary, some being round and others taking an oval shape. 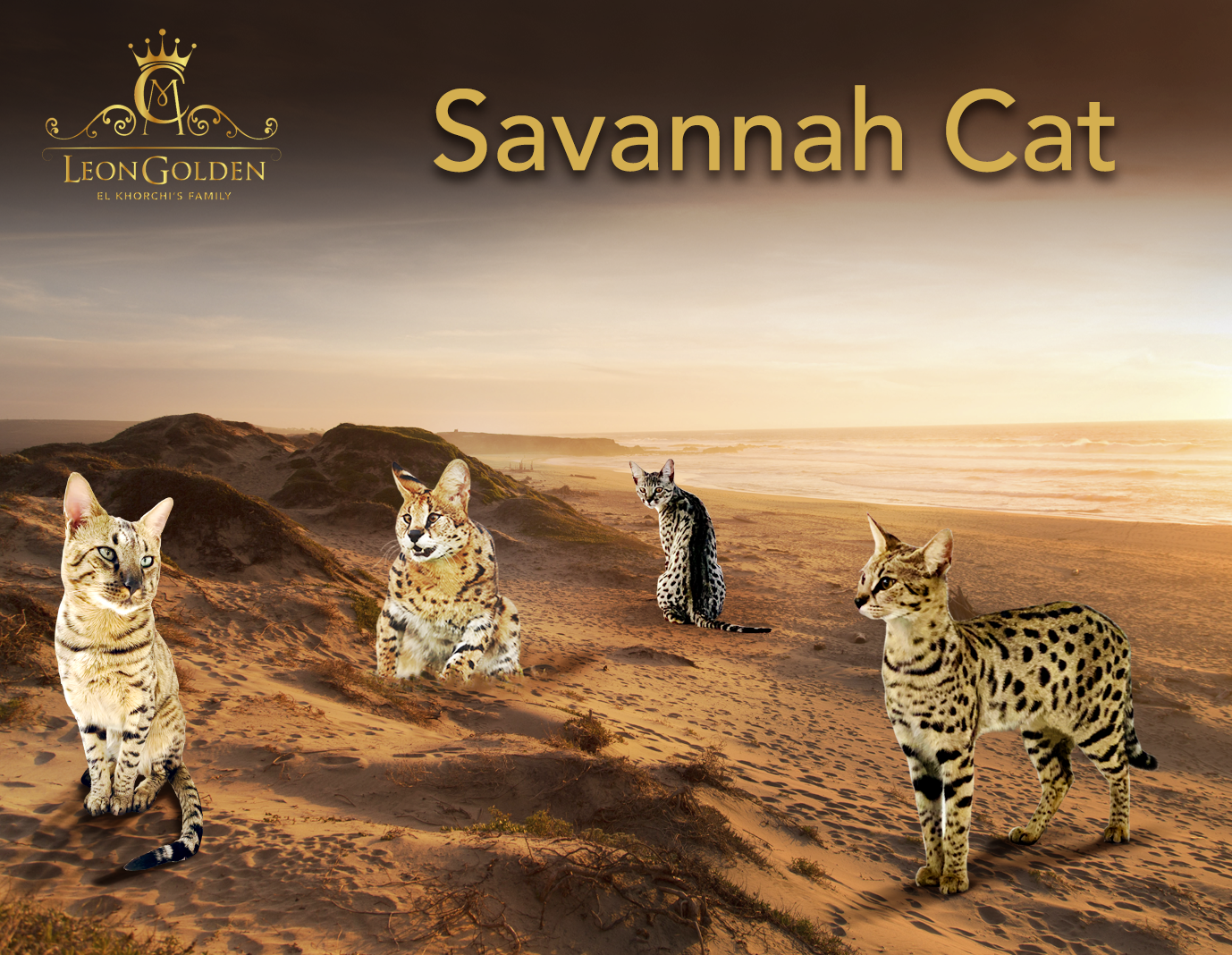 How Do Savannah Cats Live?

On average, these cats will live anywhere between 12–15 years, but there have been many accounts of them living all the way to 20 years old. The lifespan of your cat can be determined by many factors, including their diet, exercise, living environment, and existing health conditions. 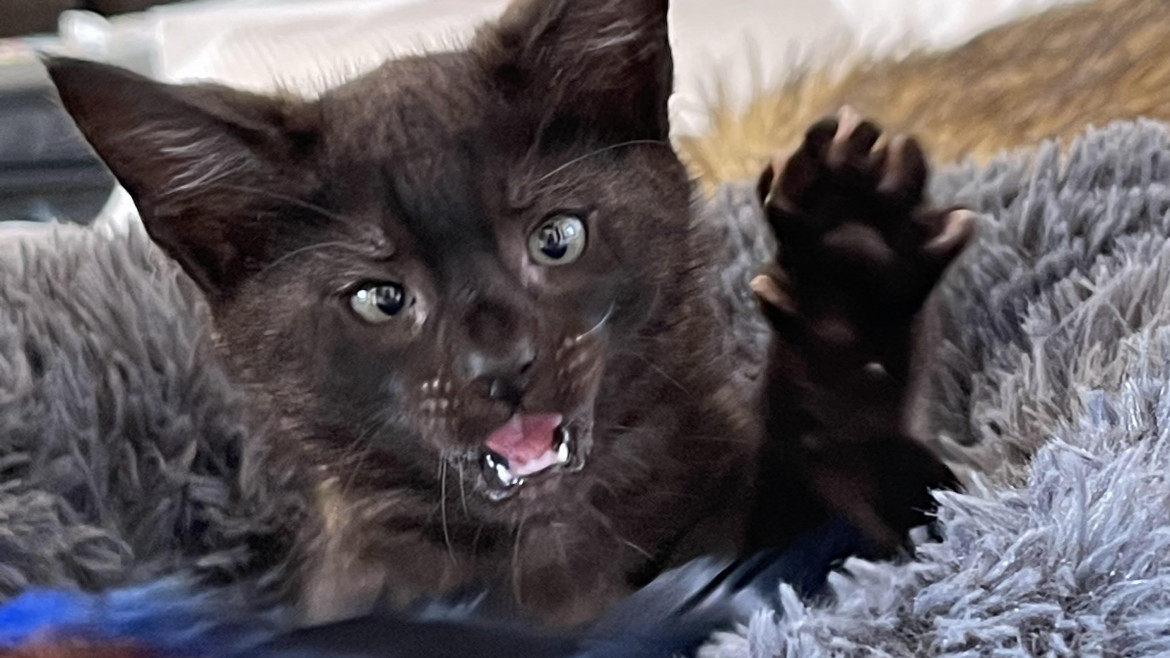 Size is very dependent on generation and sex, with F1 hybrid male cats usually
being the largest. F1 and F2 generations are usually the largest, due to the
stronger genetic influence of the African serval ancestor. As with other hybrid cats,
most first-generation cats will possess many of the serval's exotic traits, while these
traits often diminish in later generations. Male Savannahs tend to be larger than females.

When it comes to grooming, Savannahs usually don't have a long list of needs. Their short, coarse coat will need brushed about once a week, but multiple brushings a week will never hurt. Even just a couple brushings a week will help remove dead hairs, keep the coat healthy, and reduce the amount of hair in your home—not to mention frequent brushings will give your vacuum cleaner and lint roller a much-needed break.
Other items that should be a part of your cat's grooming routine involve weekly teeth brushing and nail trimming when necessary. It's helpful to establish these grooming habits as early as possible so that your cat is acclimated and unstressed with these activities.
A big part of providing proper care for your cat is to give them with a well-balanced and healthy diet. Talk to your veterinarian about which types of food will best suit your cat and their needs—a cat's diet will change as they age, so you may need to consult your veterinarian multiple times. Besides diet, perhaps the most important element at keeping a Savannah cat happy and healthy is to provide them with an ample amount of exercise and playtime.